Blog
You are here: Home / Blog / mental toughness / MESSAGE #1294 DO THE RIGHT THING 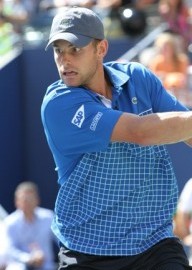 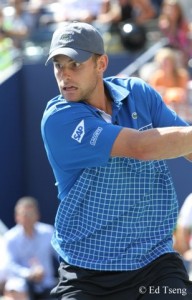 In 2008, during the Rome Masters, Andy Roddick was the #1 seed. He had match point and was about to win. The umpire called his opponent’s second serve out, resulting in a double-fault. Roddick had won the match. As Roddick walked up to the net to shake his opponent’s hand, he noticed a mark on the clay. It was touching the line, which meant the serve was actually in. Roddick brought this to the umpire’s attention and the match continued. Roddick ended up losing the match.

Did Andy Roddick do the right thing?

MESSAGE #1293 ARE YOU HELPING OR ARE YOU HURTING?