Everyone knows that MJ got cut from his high school basketball team.

But here’s something that nobody knows…

Michael was cut from his varsity team but was allowed to play on junior varsity.

Well, on the last day of the season, MJ asked the varsity coach if he could just ride on the bus with the varsity squad.

The coach said yes, as long as he carried the varsity players’ uniforms.

Then, the next school year, he worked harder than anyone else and eventually became the Michael Jordan that we all know. 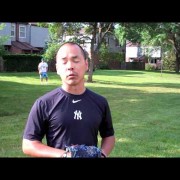 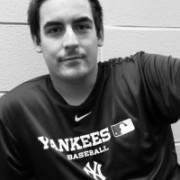 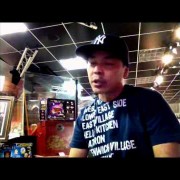 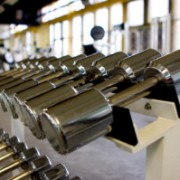