Blog
You are here: Home / Blog / Attitude / MESSAGE #1275 HOW TO PERFORM UNDER PRESSURE

Recently, a tennis coach asked me for some advice. He said there was a student of his who wanted to win, but was afraid to play tournaments. She was uncomfortable under the pressure. In practice, she was great.

When I spoke to gold medalist, Lindsey Vonn at the US Open last year, she told me that the reason why she was able to perform so well under pressure was because she put herself in those situations over an over again.

You may not be able to ski like Vonn, or serve like Sampras, but you can have the same attitude towards pressure as them. 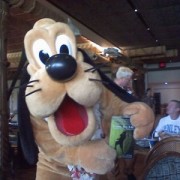 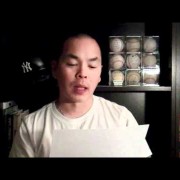