Blog
You are here: Home / Blog / Uncategorized / MESSAGE #650 I THOUGHT MY FIRST TALK WAS A FLOP!

I’ll never forget my first talk that I gave. It was at Montclair State University with the great Dr. Rob Gilbert to Disney interns. I decided to speak on the topic of goal setting. I spent quite some time preparing for the big day.

Well, Dr. Gilbert introduced me and I started talking about goals. I only spoke for a few minutes when he interrupted me and took over.

I felt bad. I felt like a failure. I felt that there was no hope.

But I didn’t give up. Instead, I thought, “What else could this mean?”

I later learned from Dr. Gilbert, that instead of just providing information, you need to use quotes, incorporate videos, tell stories, and give demonstrations to make your point.

And now, I feel very confident in my speaking abilities.

Instead of having a fixed mindset and thinking I wasn’t born to be a speaker, I had a growth mindset and focused on learning and improving.


Thanks for reading, and Happy Mother’s Day to all of you mothers out there. 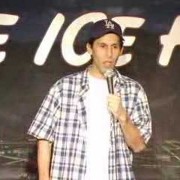 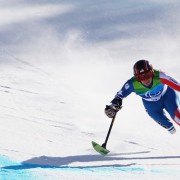 MESSAGE #1238 A MESSAGE FROM JOHN LENNON

MESSAGE #687 USE ADVERSITY TO YOUR ADVANTAGE...
0 replies