Blog
You are here: Home / Blog / Uncategorized / MESSAGE #711 A NINE YEAR-OLD WAS MY TEACHER YESTERDAY… 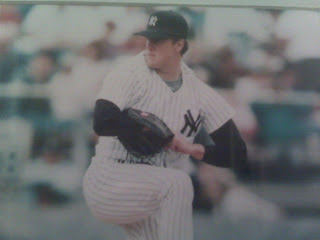 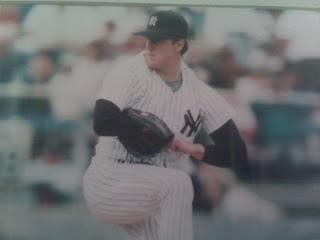 Jim Abbott pitched a no-hitter on Sept 4, 1993.
He was born without a right hand.

I learned a great lesson yesterday.

I have learned many lessons, and have been inspired by many different people, like Jim Abbott (above), one of my heroes. But yesterday was a bit different.

There was a nine year-old boy in my tennis camp. It was his first time playing tennis. I take that back, his father had tried to teach him, but he had no formal training.

Everyone was having a good time and working hard.

At the end of the morning session, we finished with a game. After the game, I looked at this boy who I’ll call “Hank” and he looked so upset. I asked what was wrong and he said, “I lost the game.”

Well Hank was with me for the afternoon session too and I tried to catch him doing good things and complimenting him.

At one point, I was playing against him in a game called, “drop ball.” The score was tied, and we were both up at the net and I said, “I’m nervous!”

Unexpectedly, Hank, gave me a big smile and said…

“Don’t be nervous – be confident!”

Thanks for reading…and thanks to my nine year-old teacher.

MESSAGE #909 A MESSAGE FROM NAPOLEON HILL...