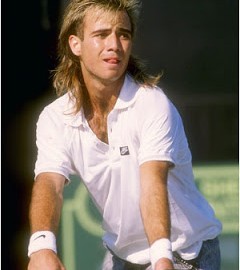 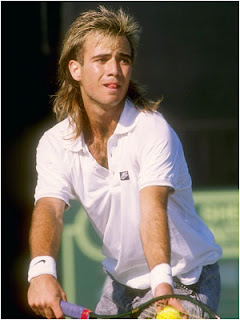 “I only care about being better than yesterday.”
-ANDRE AGASSI, author of “Open”

Everyone has their own opinion on the hottest topic in the sports world.

I don’t believe that taking “crystal meth” was right. (Andre didn’t even know what it was – his personal assistant mixed it for him.)

I don’t believe he should have lied about it.

Andre’s message is about choices, about second chances.

We’ve all made mistakes in our lives, but not all of us are in the public eye.

Everyone thinks that when he was playing on tour with his long hair and neon clothing, he was expressing himself.

He was exploring himself.

He didn’t know who he was. That’s probably part of the reason why he experimented with crystal meth.

He was lonely on tour…on the court. He was depressed. He was living someone else’s life.

But one day, he decided to play tennis for himself. He made a conscious choice. That’s when his whole world changed.

He started really loving the game.

He started bowing to the crowd after every match (now everyone does it).

He started going all out.

Andre said that he only likes money so he can help others.

Andre wants others to learn from his mistakes.

Andre wants to provide education and opportunity to those in need.

Andre didn’t enjoy most of his victories, but he enjoyed winning the US Gold Medal because it was for his country.

I don’t know enough about Andre Agassi to say whether he is a good or a bad person. I don’t know what his intentions are.

But I am pretty confident that he, and his book speak from the heart.

I truly believe that he wants to help others, and how can you blame someone for that?

Andre Agassi believes that he is just like you and me…

“We’re all swimming to Hawaii; you may get farther than me, but nobody’s making it.”

It’s not too late. 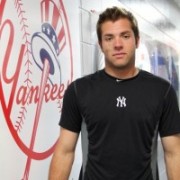 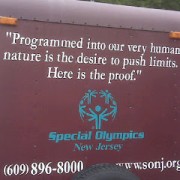 MESSAGE #869 WHAT I LEARNED YESTERDAY...

MESSAGE #841 HOW TO BECOME AN OVERNIGHT SUCCESS…