You are here: Home / Blog / baseball 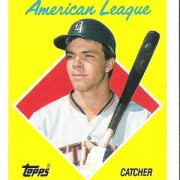 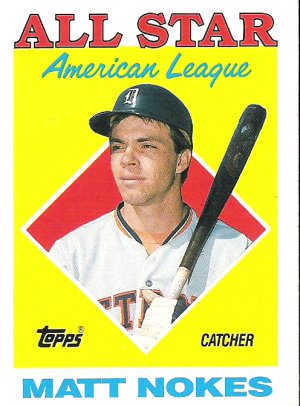 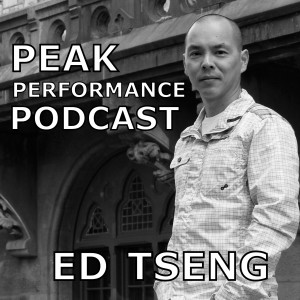 In this episode of the Peak Performance Podcast, Ed has an exclusive interview with Matt Nokes, Major League baseball player, All-Star, and Silver Slugger.

In this episode you will learn:

For more on Matt, visit: www.mattnokes.com 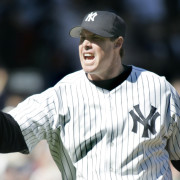 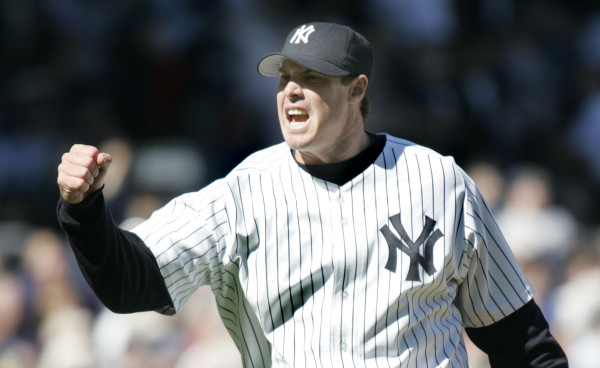 In this episode of the Peak Performance Podcast, Ed chats with Tanyon Sturtze, former setup man for Mariano Rivera and the New York Yankees. In this exclusive interview, you will hear Ed and Tanyon talk about: 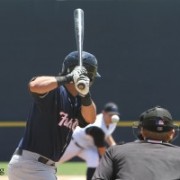 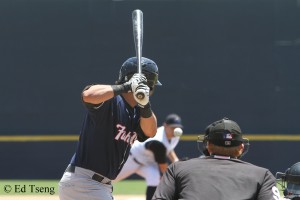 Recently I was chatting with a professional baseball player before his game. This player was as physically fit as an athlete could be, but he knew the most important aspect of the game was on the 6-inch field between his ears. I asked him if he ever got nervous during a game and he responded, “I sure do.” I then asked him where he thought those feelings of nervousness came from. He looked at me blankly.

Most people think that feelings of nervousness come from the opposing team, the crowd noise, letting your teammates down, the umpires, etc. Or from an unknown place.

Every athlete gets nervous.

Every human gets nervous.

So how can you do your best when you feel your worst?

Just understand that a feeling is just a feeling and you don’t have to take them so seriously. You can feel nervous and not concern yourself with that feeling and still kick some major butt.

A baseball game (and life) is like a roller coaster–you will have highs and lows. When you realize that the roller coaster is inside your own head, and it is normal, you can enjoy the ride.

Physical skills take a while to develop, but you can be just like the greatest athletes in the world overnight by having the same mindset and attitude as them. 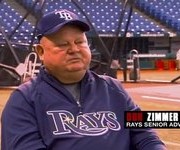 I’m a Yankee fan, but I have to respect this guy:

Five baseball players were sitting on a bench. Three of them decided to go practice.

How many baseball players were left?

Just because three players decided to go practice, doesn’t mean they did.

Just because you say you’re going to start working out, doesn’t mean you will.

Just because you say you’re going to start eating healthy, doesn’t mean you will.

I don’t care about what you DECIDE.

I care about what you DO.

What are you going to do today? 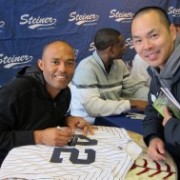 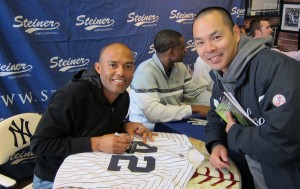 Today I had the fortunate opportunity to meet one of the most mentally tough athletes in history, Mariano Rivera, closer, New York Yankees.

Teammates have said that Mariano is very humble and is the same person that he was when he played in the minor leagues. I could believe that. He was such a pleasure to speak to and had such a great positive energy about him.

Rivera told me today that during pressure situations, you need to keep your composure.

How does Rivera do it? He focuses on the catcher’s mitt. He acknowledges the pressure, then gets to work.

You may not have Mariano Rivera’s cut fastball, but you can have the same mindset and focus as him.

Happy Birthday to the best switch-hitter of all time, Mickey Charles Mantle of the New York Yankees.

The Mick was the most popular player of his generation. He hit tape-measure home runs.

He ran from home to first in 3.1 seconds.

He made spectacular catches in centerfield.

And he played basically on one leg.

In his first season in the big leagues, Mantle got his spikes stuck in a drain in the outfield, trying to avoid the great Joe DiMaggio, in his final season. Mickey would never be the same. It was the beginning of a career filled with injuries.

Last week, I was at the Yogi Berra Museum and Jane Leavy was doing a talk and book signing on “The Last Boy, Mickey Mantle.” She once asked Mickey when the last time he played without pain was.

And I know what you might be thinking, “Mickey was a great ballplayer, but he was an alcoholic.”

What most people don’t know is that Mickey was sexually abused as a child.

He thought he was going to die young, like the rest of the men in his family (he was the only one who lived past age 45).

So he lived every day like it was his last.

Nobody knows what he was going through.

One of my favorite photos is of a home run that Mickey hit 18 inches shy of clearing Yankee Stadium. It was 118 feet above field level and was said to have been still rising.

His home runs were legendary.

But so was his courage.

At the end of his life, he became sober. He wanted others to learn from his mistakes. He was helping others. They say he left this world in peace.

That may have been his greatest accomplishment.

None of us are perfect, I know I’m not.

I never met Mickey, but I have done my share of research on him.

One thing is for sure, he had courage; on and off the field.

I know a minor league baseball player that pretends to get angry at the pitcher when he steps up to the plate.

In my eyes, that this is a minor league mindset.

Here’s what I think…

When you “hate” your opponent, it creates muscle tension and you don’t perform at your peak.

When sprinters train for competition, they run at about 80 percent.

Because when they run at 100 percent, their muscles constrict and they actually run slower.

Instead of “hating” your opponent, think of them as your teacher–someone who is pushing you to get better.

Have gratitude for your teacher and you will stay loose.

When you stay loose, you perform at a higher level. 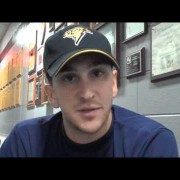 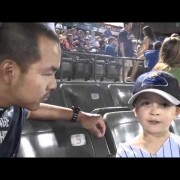