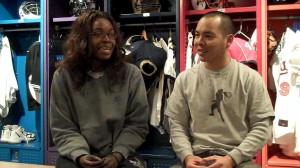 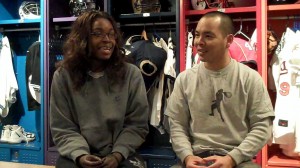 MESSAGE #841 HOW TO BECOME AN OVERNIGHT SUCCESS...

MESSAGE #1309 NEVER USE THESE THREE WORDS

MESSAGE #1231 THIS COULD CHANGE EVERYTHING... 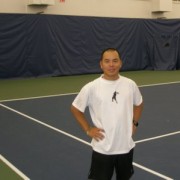 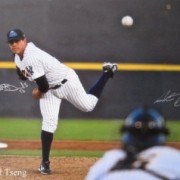 MESSAGE #1383 WHAT I LEARNED FROM MY MOTHER