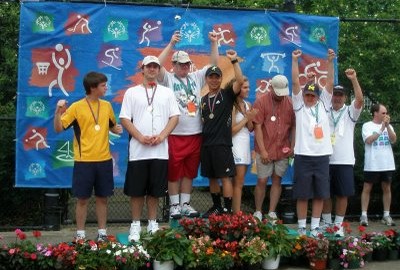 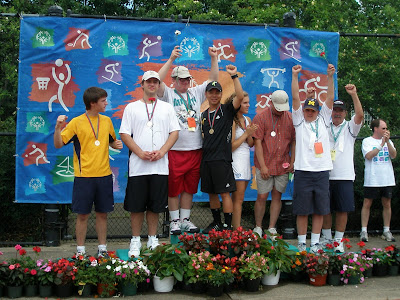 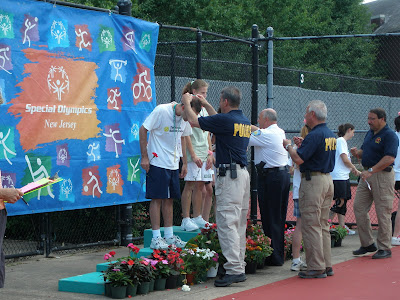 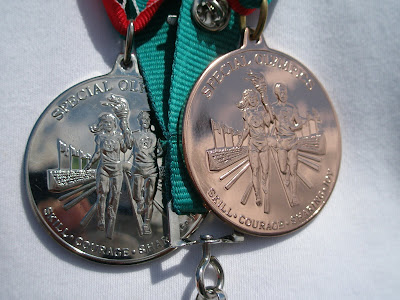 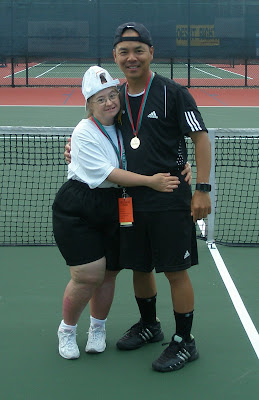 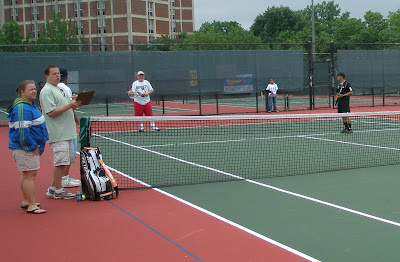 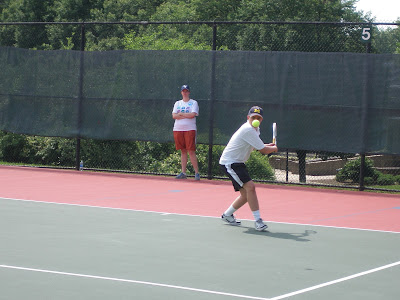 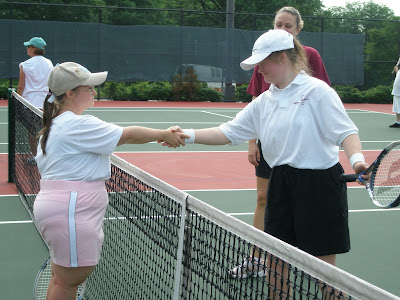 “We are born unarmed. Our mind is our only weapon.”
-AYN RAND
Well, we all had a great weekend at the Special Olympics New Jersey Summer Games at The College of New Jersey.
Some athletes won, some did not, but everyone gave it their all. The weekend culminated with the Awards Ceremony. Everyone either received a ribbon or a medal as we celebrated yet again with each other, then hugged until next year.
These athletes have mental disabilities.
But for many of them, their memory is good.
In fact, the great Alex Armour has an amazing memory. You can tell him your birthday (month, day, year) and within two seconds, he will tell you exactly what day of the week it fell on. Oh, and if you then ask him what day of the week your birthday fell on in 1999 (or any year), he will tell you that too.
He’s never been wrong. I take that back, once Alex told someone they were born on a Saturday and they said that in fact, they were born on a Friday. Later on I found out that the mother went into the hospital on Friday night, but she did not deliver until after midnight. Amazing.
So let me give you a brain twister…
Imagine that you are lost in a forest which is inhabited by Red women and Green women only. The Red women always tell the truth and the Green women always lie. You come to a fork in the road; you have to get to a town called “Umgowa,” but you don’t know whether to take the right or left road. There is a woman standing at the fork, but it is too dark to see if she’s Red or Green. Here’s your challenge: Can you ask just one question of this woman, which calls for a “yes” or “no” answer, and find out which is the correct road to take?
Keep in mind:
You don’t know whether the woman is Red or Green.
Even if you asked two questions, it would be difficult, because if you asked, “Are you a Red woman?” you would get a yes from both (Green is lying).
Nevertheless, there is a way to ask just one question to find out which road to take. Take a piece of paper and try out different scenarios. If you do not write them down, you will forget what you already tried.
Answer:
The question you would ask the Red or Green woman is this: You would point to either road, and say, “If I had asked you before would you have said that this was the correct road to take toward Umgowa?”
If you were pointing to the correct road, both women would have to say “yes” and if you were pointing to the wrong road, both women would have to say “no.”
Let me explain. If you are pointing to the correct road, the Red woman’s answer is an obvious “yes,” but the Green woman would have said “no” the first time, but would have to lie again, which would make her answer a “yes.”
If you were pointing to the wrong road, the Red woman would say “no” and the Green woman would have lied before and said “yes.” But since you are asking her if she would have said “yes” she must say “no.” You would get a “no” from both so you would then take the other road.
Get it?
Have any brain teasers for me? I’d love to hear your comments…
Thanks for reading.
https://www.edtseng.com/wp-content/uploads/2013/06/P61429874.jpg 300 400 admin https://www.edtseng.com/wp-content/uploads/2013/06/TsengLogo211-2.png admin2009-06-15 15:28:002009-06-15 15:28:00MESSAGE #686 MIND POWER...

MESSAGE #687 USE ADVERSITY TO YOUR ADVANTAGE…
Scroll to top