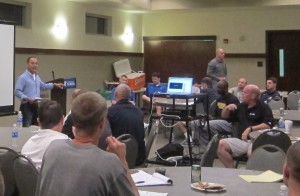 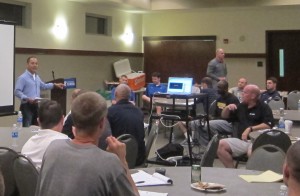 The only limits we have in this world are the ones we put on ourselves.

During my TEDxPrincetonLibrary talk, I mentioned the greatest joke—the one we tell ourselves.

At Billy Donovan’s Coaching Clinic (above), I had all of the NCAA and NBA coaches stand up and promise to do their best. They agreed. I then told them to reach their right arms in the air as high as they could and hold it. After that, I told them to do the impossible…reach a quarter inch higher.

They promised to do their best, but each and every one of them did better than their “best.”

There’s no such thing as trying your best.

DO WHATEVER IT TAKES. 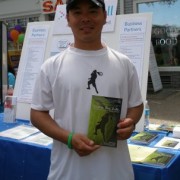 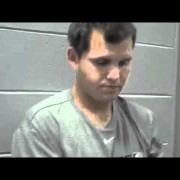