Blog
You are here: Home / Blog / Uncategorized / MESSAGE #460 DO THE IMPOSSIBLE!

Nobody knows you better than you. So don’t worry about those people who don’t believe in you – they don’t know you! I know anything is possible and that if you want anything badly enough, you can achieve it…

“Doctors and scientists said that breaking the four-minute mile was impossible, that one would die in the attempt. Thus, when I got up from the track after collapsing at the finish line, I figured I was dead.”

–Roger Bannister (After becoming the first person to break the four-minute mile, 1952)

And guess what? After Bannister broke the four-minute mile, 37 others did so as well within the following year.

MESSAGE #499 ONE PERSON CAN MAKE A DIFFERENCE... 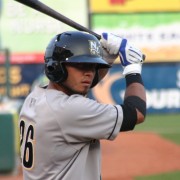 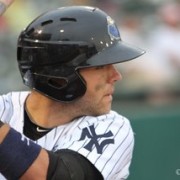 MESSAGE #461 A QUOTE FROM A GREAT COACH…
Scroll to top