Blog
You are here: Home / Blog / Uncategorized / MESSAGE #791 UGANDA IS JUST LIKE THE UNITED STATES…

MESSAGE #1284 THE SECRET TO WINNING 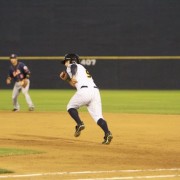 MESSAGE #792 THE TRUTH…
Scroll to top