I recently began working with a young golfer. This golfer has all the talent in the world, but is his own worst enemy. During practice, he performs unbelievably, but under pressure, he unfolds.

Golf is challenging because there is a lot of down-time. A lot of time to think.

The tournament prior to my last session with this golfer, he played poorly. But the next day, he played great…in practice. So during my session with him, I focused on creating a pre-shot routine.

And I told him to focus only on his pre-shot routine during his next tournament. 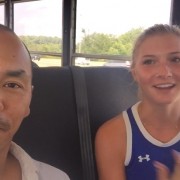 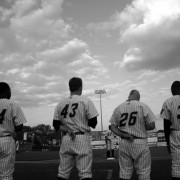 MESSAGE #1148 TOGETHER EVERYONE ACHIEVES MORE